Learn more about ACCD's accomplishments in its 75th anniversary year.

ACCD's commitment to clean water and soil has stood the test of time.

Since the first conservation district was formed in 1937, this national network of organizations has worked locally on the ground to improve communities across the country. For more than 75 years, ACCD has had a unified goal: an educated and engaged public, clean water and a sustainable future. 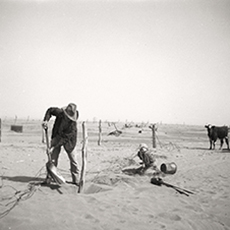 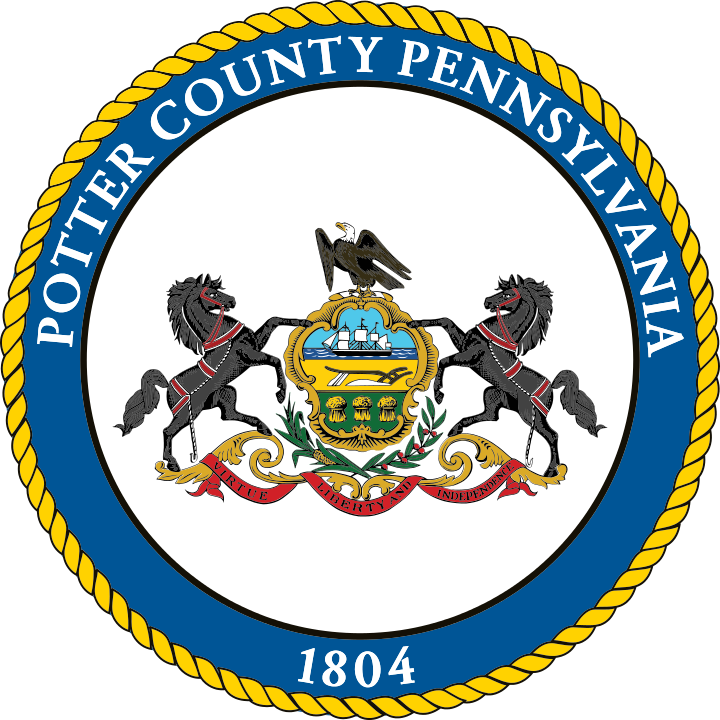 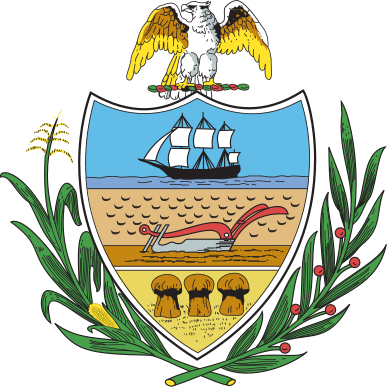 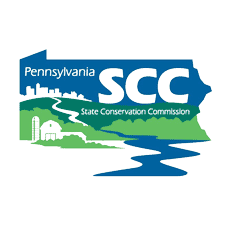 Celebrating 75 years
ACCD celebrates 75 years with a new strategic plan and countywide accomplishments including: Preserving more than 4,000 acres of farmland, planting thousands of native trees and shrubs to stabilize streambanks and developing a library of digital resources

ACCD provides technical assistance to improve water and soil resources throughout the region.